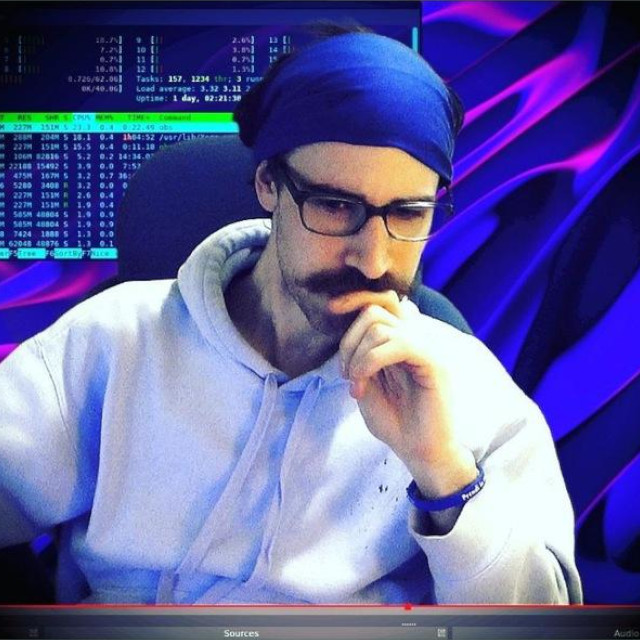 about me
I'm an italian that loves Computer Science, Technology, the Japanese Language, Star Trek, Stargate, Sci-Fi in general and animations (japanese generally), I am a Libre Licenses "advocate", YouTube/Twitch Streamer, love Open Source, hate Microsoft, sometime I play games, sometime I code and generally I like the idea I can continue to study for my whole life  but found it out only after finishing the school, so my school records were low. I like Science and obviously music

work life
ex-performer in acting, dance and singing, theatrical and not. Today I work as film-maker, mainly post-production, 3D animations and VFx. As a freelancer I also work as web-developer and system-administration.

Licenses I prefer
Creative Commons | All Rights reserved but quite some permissions granted included commercial use with or with/o attribution.

Say something to the world
Long Life and Prosperity.