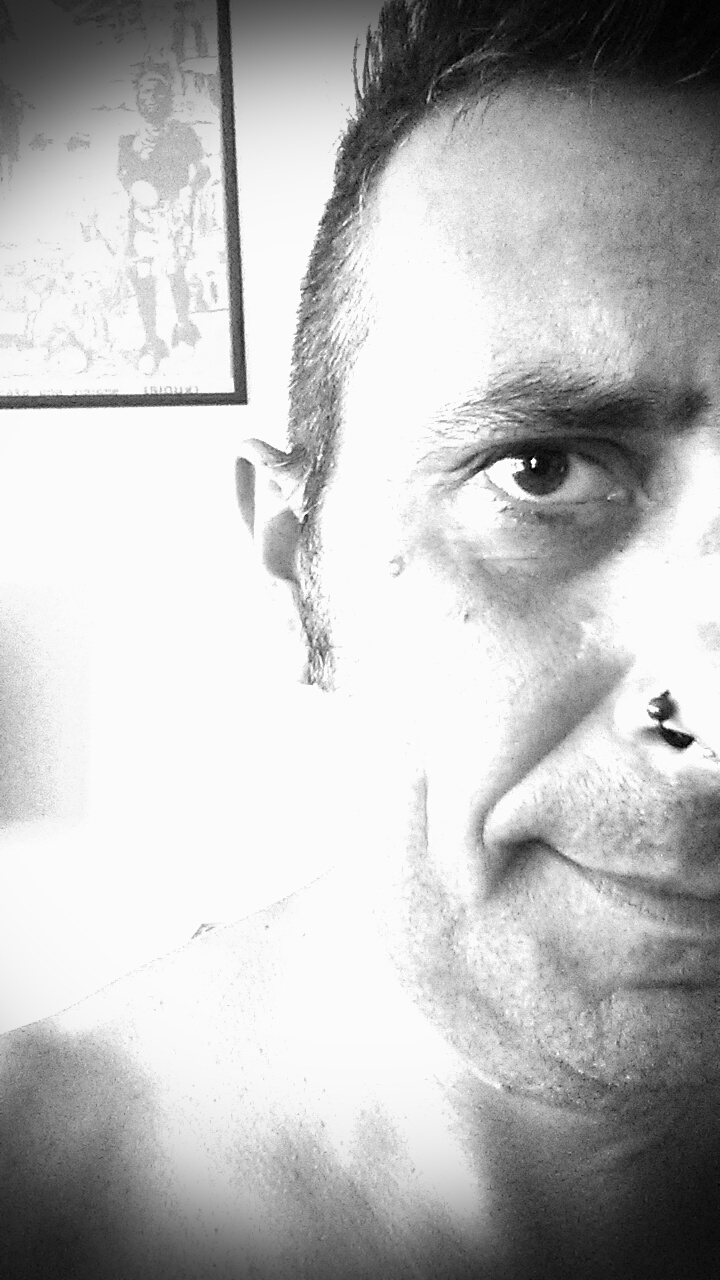 Born in 1967, keyboardist (organ diploma – 1985).
The first album “Landing on the New Age” was released in 1997. Atmospheres and wide compositions by Derivando and produced by Garbo.

Derivando collaborates with some of the most interesting italian groups (Deasonika, Nina Ricci, Macno, Nicodemo), with Cuca Moreno (aka Ada Quimica) continuing his collaboration with Ovophonic (Mendrisio) and beginning to produce new songs with Elettra. Derivando is selected with Elettra for the "Meitech 2009".

Between 2010 and 2011 Derivando composes and produces for Ottonote music label the "Vortex" project. Currently working on the production of new songs.

For the "Bowie Bash 2016" Derivando is selected as one of the 3 finalists with a creative version of "A small plot of land" from the Bowie's concept album "Outside" .
A collaboration with Ottodix (Alessandro Zannier) for the new album "Micromega" (Ed. Discipline - 2017 ) leads to a new Derivando's remixes : "Il mondo delle cose"with an official one and 3 other subversions (rinascimental,industrial, lisergic).

In the same time Derivando is producing, mixing and ending the new project "A kind of ghost". 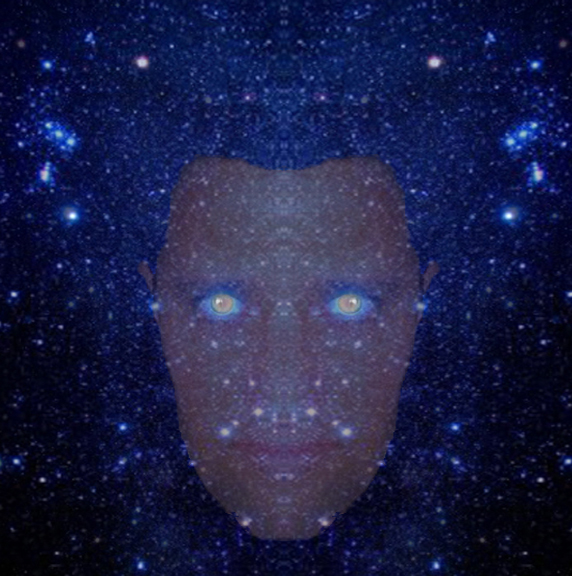